The first thing we are going to do to know the meaning of the term deletion is to determine its etymological origin. In this case we can state that it is a word that derives from Latin, specifically, it is the result of the sum of the following components of said language:

-The verb “delere”, which can be translated as “delete”.

-The suffix “-tus”, which is used to indicate the person who has received the action.

-The suffix “-cion”, which is used as a synonym for “action and effect”.

This concept, used in the field of biology, is used to name a genetic alteration that occurs when the sequence of deoxyribonucleic acid ( DNA ) loses one or more nucleotides.

It should be remembered that DNA is a biopolymer whose sequence contains the information necessary to carry out protein synthesis, constituting the genetic material present in cells. A nucleotide, meanwhile, is an organic compound that has phosphoric acid, a sugar, and a nitrogenous base.

The deletion, in short, involves the loss of a part of the DNA found in a chromosome. That is why it is said to be a chromosomal mutation. By modifying the genetic structure, the deletion causes an imbalance.

Deletions can be caused by a failure of the chromosomes to cross over, by an abnormality in the offspring, or by a break in the chromosome. According to the sector where the chromosomal alteration occurs and the type of breakage, it is possible to differentiate between different kinds of deletions.

Distal deletion occurs when the missing DNA fragment is close to the telomeres. In the proximal deletion, instead, the mutation takes place near the centromere. If the chromosome break occurs at two points, an interstitial deletion is generated ; instead, if there is only one break, it is called a terminal deletion.

In the same way, we cannot ignore another important series of syndromes that occur as a consequence of a deletion. We are referring to the following:

-Wolf-Hirschhorn syndrome, which is also known as 4p deletion in allusion to the fact that it affects precisely chromosome 4. It is characterized by the fact that the person who suffers from it suffers from defects in the scalp to intellectual disability, passing through epilepsy, palate cleft and a notable delay in what is the development of the bones. 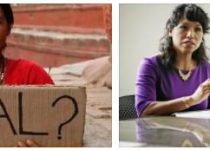 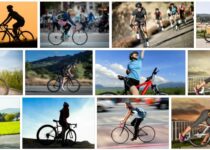 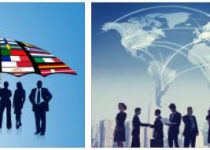