Skip to content
HomeDictionaryWhat is Culture of Legality used for?

The first thing we are going to do before entering fully into the definition of the term culture of legality is to establish the etymological origin of the two main words that give it shape. Two words that emanate from Latin:

Culture is a concept that can be understood in various ways. The term usually refers to the framework built at a social level and formed by the rites, uses, traditions and discourses shared by the members of a community.

Legality, on the other hand, is the property of what is legal, that is, of what complies with the law and is in accordance with the legislation in force.

The notion of culture of legality, therefore, is linked to the principles that people have regarding the law and the bodies in charge of executing it. These values ​​are translated into the conduct of the people, which may or may not be attached to what is established by the legal order.

It must be established that the men and women who live in a society where the culture of legality is brought to fruition are committed to developing the following actions:

In theory, the law is the same for all members of a community: its mandates, obligations and restrictions must be respected by all citizens, regardless of their social or economic status. However, that does not usually happen. On the other hand, there are laws that people may consider unfair, which affects the culture of legality that should act as a form of self-regulation.

The ideal indicates that the culture of legality must be developed on solid principles that are acceptable to the population. When the individual realizes that law enforcement is not equal or that the law can even be violated without consequence, that culture is undermined. It is thought, then, that respect for the law is not something that is so important for the functioning of society.

In addition to all of the above, we cannot ignore the fact that Culture of Legality is also the term that shapes a web space in Mexico that has the clear objective of promoting the aforementioned culture and fighting crime. In said Internet page, the two aforementioned objectives are pursued through specific areas such as the government, business or school sectors. 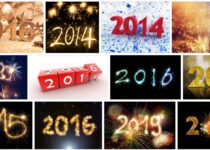 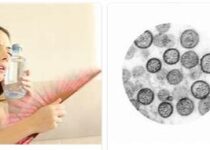 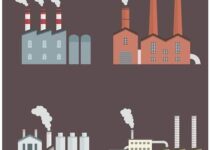