South Dakota (English: South Dakota) is a state in the north-central part of the USA, one of the so-called states of the Northwest Center. The population is 755 thousand people (46th place among the states, data of 2000). The capital is the city of Peer, the largest city is Sioux Falls. Motto: Power of the people by the will of God. Official Nickname: “Coyote State.”

The area of ​​the state is 199.9 thousand km². In the north, South Dakota borders with North Dakota, in the east – with Minnesota and Iowa, in the south – with Nebraska, in the west – with Wyoming and Montana.

The Missouri River flows through the territory of South Dakota from north to south, which here forms a canyon up to 150 m deep. To the east of the river there are black soil prairies, to the west – the Great Plains.

With 142,396 (2006) inhabitants, Sioux Falls is the largest city in the state of South Dakota, United States. It’s not the capital of South Dakota, that’s Pierre. Administratively, the city is part of Lincoln County and Minnehaha County.

About 2.5% of the population of Sioux Falls is Hispanic and Hispanic, 1.8% is of African origin and 1.2% of Asian origin.

According to the United States Census Bureau, the place occupies an area of ​​145.9 km², consisting entirely of land.

The figure below shows nearby places within a 20 km radius of Sioux Falls.

Pierre gets its name from Fort Pierre which was on the other side of the Missouri. The fortress itself was named after Pierre Chouteau, an American businessman with French roots. Construction of the city started in 1800. In 1889, Pierre became the capital of South Dakota due to its central location.

According to the United States Census Bureau, the place occupies an area of ​​33.7 km², consisting entirely of land. 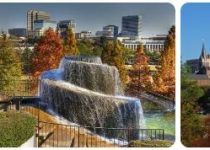 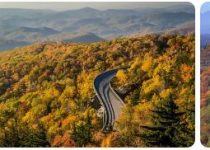 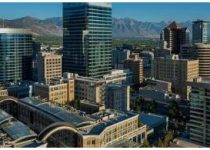