In order to begin to discover the meaning of the term two-headed, it is necessary, first of all, to know its etymological origin. In this case, it must be stated that it is the result of the sum of two clearly differentiated parts:
-The Latin prefix “bi-”, which can be translated as “two”.
-The Greek noun “kephalé”, which is synonymous with “head”.
Precisely knowing this etymological origin, we know that it can be translated as “has two heads.”

According to DigoPaul, Bicephalous is an adjective that is used to describe someone who has two heads. Beyond the use in the physical sense (the duplication of the upper sector of the body), the concept can also be used in a symbolic way (that which has two controls).

For example: “A two-headed calf was born in an Indian village: the locals believe that it is a god”, “We have formed a two-headed political front, led by the Popular Socialist Party and the Socialist Revolutionary Party”, “The company has a two-headed management, shared by the president and the general manager ”.

If we focus on the body, a two-headed being suffers from some type of brain disorder. These disorders are congenital conditions (already present at birth) that are due to abnormal development or damage to the nervous system.

The birth of a two-headed being is generated by the same process that occurs when Siamese twins are born. The living being in question develops from the secondary union of monozygotic embryonic discs, which were originally separate.

A bicephalic animal has two brains: one for each head. Control of the extremities and organs is usually shared, with connections that vary according to each case. Many times it is debated whether it is a being with two heads or two beings with the same body.

In March 1990, in Minnesota (United States), Brittany and Abigail Hensel were born conjoined twins. These bicephalic twins have, in addition to two heads on the same trunk, two stomachs, two vertebral columns and two hearts.

One of the best known figures that has the quality of being double-headed is the so-called double-headed eagle. It is an iconographic and heraldic element that appears with great frequency in what are the various cultures of the European continent. It is considered that it has its origin in the double-headed eagle of the Hittite empire and that it reached European lands through Byzantium.

One of the moments when this animal with two heads had more power and renown was during the 16th century. And it was that it came to represent what was the union of the Hispanic monarchy with the Holy Roman Empire. Hence it became an essential element of the Habsburg dynasty.

In the case of Spain, we come across that same symbol on many shields such as Toledo, Baños de Ebro or Villanueva de Córdoba. 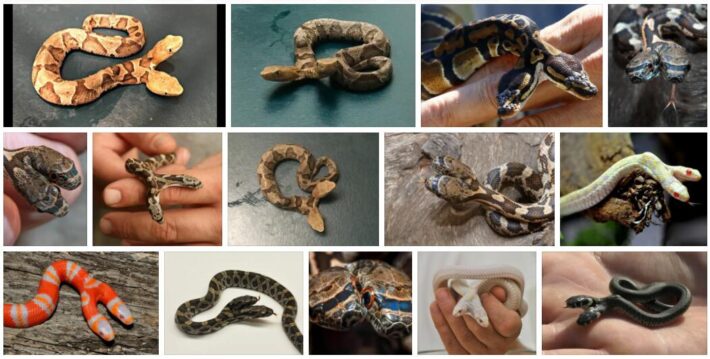 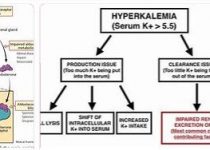 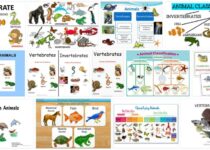 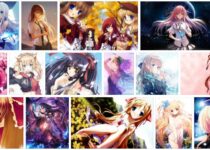