The first thing to do before entering fully into the establishment of the meaning of the term bicycle, is to know its etymological origin. In this case, we can determine that it is the result of the sum of three components:
-The Latin prefix “bi-”, which is equivalent to “two”.
-The Greek word “kyklos”, which can be translated as “wheel”.
-The French diminutive “-ette”.

It is known as bicycle to the transport means having two wheels, pedals that allow transmitting motion to the rear wheel via a chain, a sprocket and a plate. It is a vehicle that travels by the propulsion of the user, who must pedal.

At a general level, it can be said that the frame (structure) of a bicycle integrates two wheels, which are usually the same size and are located in a line; a seat or saddle; a handlebar or handlebar to guide the direction; and a transmission system with pedals.

The cyclist, with his legs, must move the pedals, which are linked to a chain. This chain makes the pinion turn and, simultaneously, turns the rear wheel. As the rear wheel turns on the surface, the mechanism causes the front wheel to also turn and causes the bicycle, therefore, to roll.

Although its origins are remote, the modern bicycle began to develop in the first decades of the 19th century. In 1839 the first pedal bicycle emerged and almost half a century later the chain drive model was created.

According to DigoPaul, bicycles are used as a means of transportation in urban and rural settings. They are ecological (they do not emit pollution), sustainable (their energy comes from the user himself) and healthy (when using it, the person performs physical activity). They are also very economical since they do not carry any type of fuel and have almost no maintenance costs.

If more and more people are betting on cycling around the city, it is not only because of the amount of advantages it brings with it for the environment but for their own health. In the latter case, we can determine that the healthy benefits it provides are the following:
-It contributes to reducing blood cholesterol levels.
-It allows the person who moves on a bicycle to improve considerably their coordination at the motor level.
-Increases lung capacity.
-It is considered that, in addition, it tones the muscles.
-It goes without saying that another great advantage of cycling is that it significantly improves the functioning of the cardiovascular system.
-In this list of benefits we cannot forget either that it contributes to clearly reducing the levels of stress that may be experienced.
-Of course, it is a way to keep your weight under control and, therefore, to avoid the risks of being overweight or obese.
-It is considered that it contributes to improving emotional health. 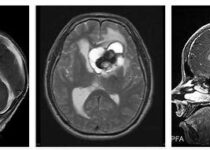 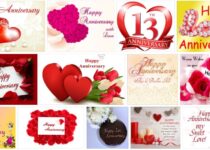 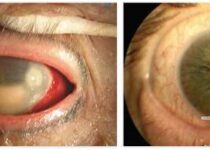